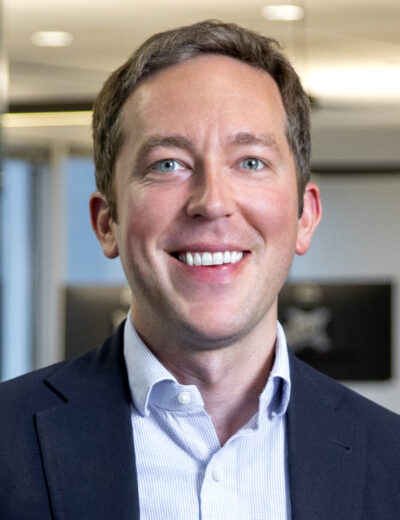 Executive Director of the Eventide Center for Faith and Investing, Founding Member

Jason Myhre serves as a Founding Member of Eventide. In this capacity, he supports governance and oversight for Eventide. He also serves as Executive Director of the Eventide Center for Faith & Investing, where he leads an educational initiative at Eventide to develop a practical biblical theology for modern investing.

In prior roles at Eventide, Mr. Myhre led Marketing and Sales. Before joining Eventide, he worked in internal sales and managed key customer relationships for Altec.

Mr. Myhre holds a M.S. and a B.S. in Biological Engineering from the University of Florida.