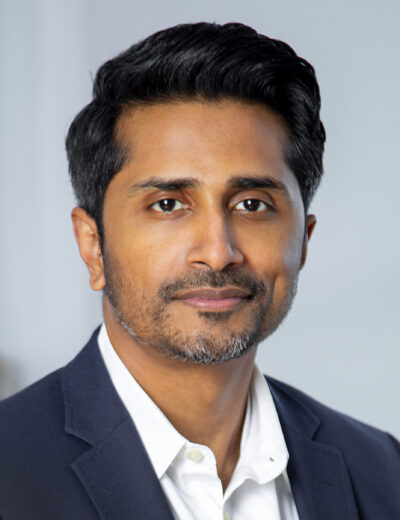 Robin John serves as a Founding Member and Chief Executive Officer of Eventide. He is responsible for the overall leadership of the organization, and under his leadership, the firm has grown into a leader within values-based investing.

Prior to Eventide, Mr. John held leadership roles for Bank of New York Mellon. He has also served as a business consultant for Grant Thornton. He has a degree in Economics from Tufts University.

Connect with Robin on LinkedIn.